Division and belligerence are now par for the course in a deeply divided American Congress, but while the political fault lines appear to be ever widening, there are still some significant shows of bipartisanship that provide us with some hope for the future.

Take a recent piece of bipartisan legislation that ensures federal funding to combat harmful algal blooms—just signed into law by the President. With political theatrics dominating most column inches, many of these critical environmental stories born from congressional collaboration receive scant coverage. You will be forgiven for having missed it. 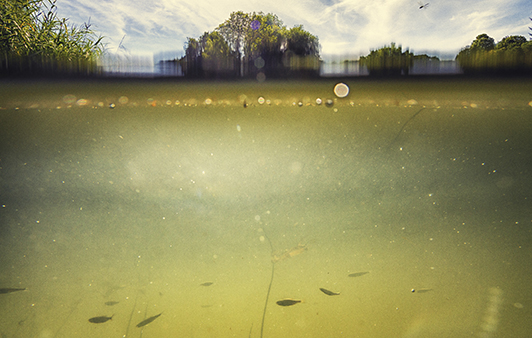 The new law reauthorizes the Harmful Algal Bloom and Hypoxia Research and Control Amendments Act of 2013, allowing federal funds to be released to combat algal blooms deemed of “national significance.” Further, it provides funding for scientific research into the causes and impacts of algal blooms, with a complete national assessment required at least every five years.

This is a clear signal America is taking its algal blooms problem seriously.

From Lake Erie in the north, to the Floridian coasts in the south, Americans have experienced the economic, environmental and health impacts of harmful algal blooms on their doorstep, and have decided to take action.

Often mistakenly underestimated as mere eyesores, algal blooms can significantly affect the health of the flora and fauna of water bodies, and can prove harmful to those who drink it or even inhale its toxins from the air—including humans.

Such is the expanse of the United States that a federal response is necessary, given algal blooms are the product of complex, wide-ranging networks of inflows and watersheds, most of which span multiple American states and cannot be neatly localized into one jurisdiction. 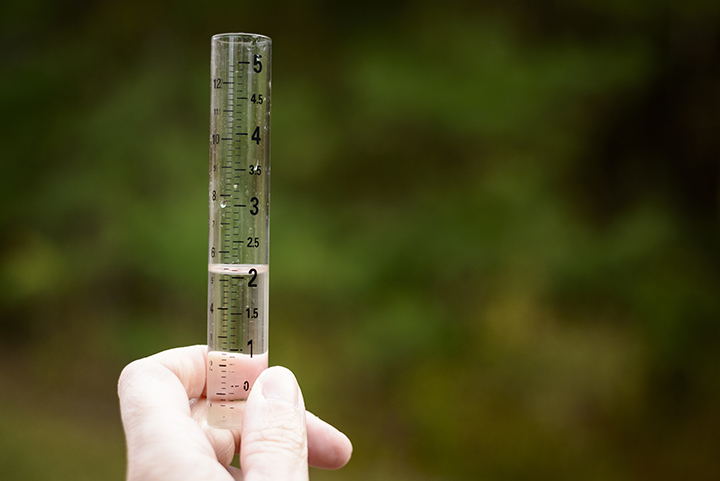 Algal blooms can prove harmful to people who drink it or even inhale its toxins from the air.

In Canada, we suffer from similar ills. Half of perennially algae-infested Lake Erie is situated in Canada, while Lake Winnipeg has long been the poster child for Canada’s algal bloom problem. Similarly, Canadian tourism suffers due to closed beaches and health warnings, and billions of provincial dollars are zapped up trying to combat the issue locally.

Much like the United States, our algae-infested waters are products of many activities from multiple jurisdictions. Consider, for example, the Lake Winnipeg watershed, which spans no fewer than four Canadian provinces and three American states.

A federal mechanism in Canada, allowing local jurisdictions to flag significant flourishes of algal blooms to the federal government, which could then release funds from its coffers to tackle it, would be the only logical way to address this transboundary issue.

Further, the new law’s provision for new research and regular assessment of the state of algal blooms in the country is equally necessary in Canada. While there is some exciting Canadian research being conducted into what causes algal blooms, an allocated federal pot for that type of science would yield even more significant and useful findings.

As the impact of climate change only continues to intensify, algal blooms will prove to be more of an environmental hazard in North America. Canada should proactively safeguard its abundant freshwater supplies by taking algal blooms seriously and treating them as a national issue.

It seems as though a recent bipartisan success story in Congress could prove to be just the blueprint.

This article first appeared in The Hill Times on March 11, 2019.